Cover versions better than the original.

I was listening to Fink do "All Cried Out" last night, thinking that I preferred it to Alison Moyet's outstanding original from the '80's. 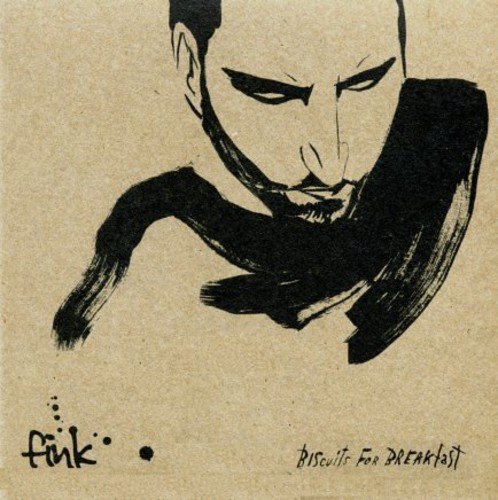 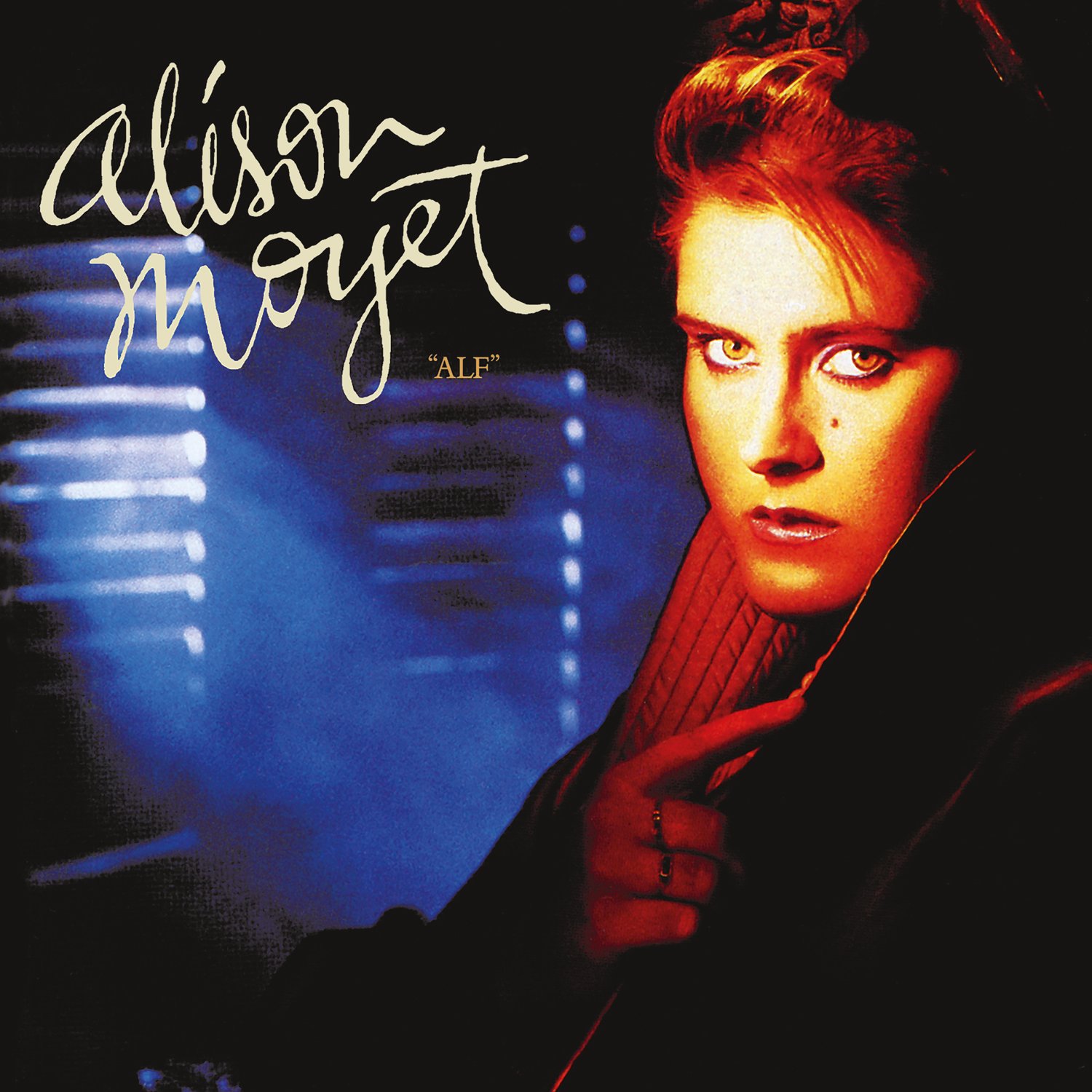 Pondering whether there were other examples in my library, I also concluded that Cyndi Lauper's "True Colours" and  "Time After Time"  had been covered beautifully by Eva Cassidy. 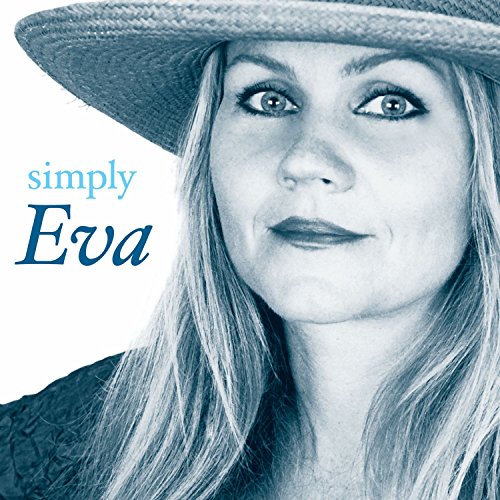 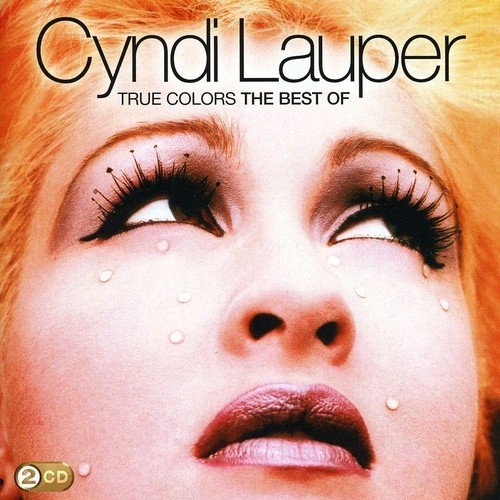 Obviously, this is all a matter of personal taste, but any suggestions for cover versions which you feel add to, and probably surpass the original?

The best are surely those that are completely and surprisingly different?

With that in mind;

Yo La Tengo's cover of The Cure 'Friday I'm in Love' is just great. Funny video too. I also think Billy Bragg singing 'Jerusalem' (from The Internationale EP) is better than any choral version! Full of passion. Maybe not strictly a cover.

Johnny Cash does a fine version of U2's 'One', and an even better one of Nine Inch Nails' 'Hurt'. The lyrics resonate so much for him; a man dying of his own addictions. I did read somewhere that the guy who wrote it was just blown away and thought it was easily better than his original.

Not so much a cover, more a remix.  Astrud Gilberto.  Who needs forever.

Posted on: 02 August 2018 by Innocent Bystander

Sex Pistols’ version of My Way (Sinatra - or at least he was the singer best known for it) - simply better in every way!

Anti-Nowhere League‘s version of Streets of London - takes Ralph McTell’s hauntingly moving song and thrusts the reality of life on the streets in your face.

Quite a few others, though these immediately spring to mind. Often I simply find I prefer the first version I hear and like, whether or not the original, but definitely not the case with tose two.

Hendrix’s version of Bob Dylan’s All Along the Watchtower - hard to describe why, just sounds better.

Emerson Lake and Palmer’s version of Pictures at an Exhibition - but that probably doesn't count as its an interpretation rather than cover, Mussourgsky having been a composer rather than performer.

Vanilla Fudge's version of "You Keep Me Hanging On" smokes the Supremes, wonderful though they are/were.

Joe Cocker "I get by with a little help from my friends"; but to pay due respect to a Beatle, I prefer "Stand By Me" by John Lennon  to Ben E King's original.

Posted on: 02 August 2018 by Innocent Bystander

Joe Cocker "I get by with a little help from my friends";

Odd isn’t it - Although it seemed almost universally popular I never really liked that one, very much preferring the Beatles’ original

Hallelujah on this album, for me unbeatable.... 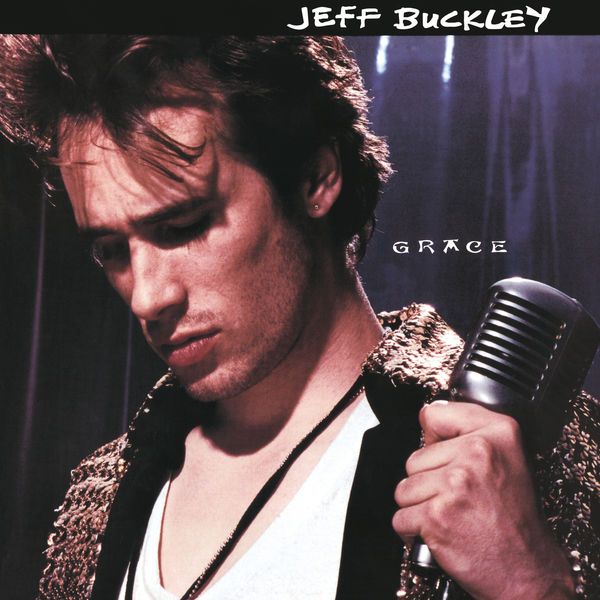 I prefer Nirvana's version of The Man Who Sold The World.

I also rather like listening to Sturgill Simpsons version of In Bloom, not necessarily better than Nirvana but definitely different.

Much as I love Dylan’s Mr Tambourine Man, the Byrds took it to greatness .

Hendrix - All Along the Watchtower and Hey Joe

The original version of I Fought The Law  by the post-Buddy Crickets was frankly boring to me, the cover by the Bobby Fuller Four which took it to the charts was great rock and roll. Then the Clash took it to (for me) an even higher level.

Grace Jones covers of Walking In the Rain - Flash and the Pan, and Private Life - The Pretenders

Seeing Hendrix's name mentioned reminded me that I prefer Stevie Ray Vaughan's version of "Little Wing" to the original.As beautiful as the original is it is just too damn short and leaves me feeling short changed,When SRV 's version was released it was like "ah yes" that is what Hendrix should have done.

How can you possibly better Neil Young ? 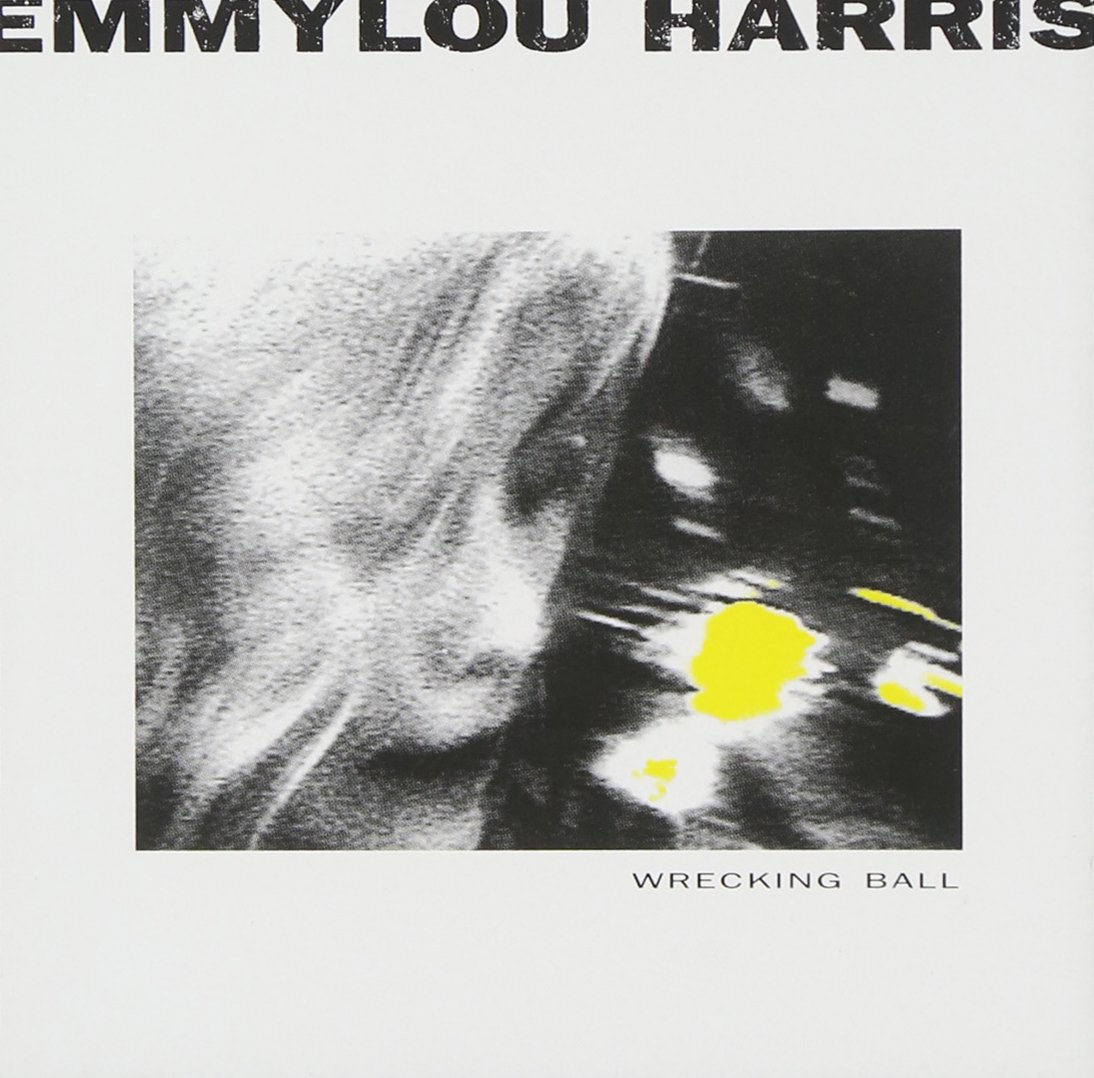 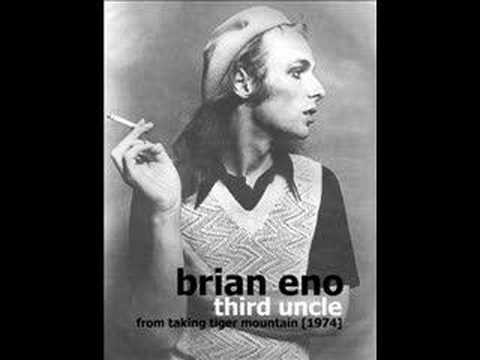 Gary jules’s interpretation of Mad World, from the Trading Snake Oil for Wolftickets album. Incredible. So different from the original by Tears for Fears, and much better for it.

Edith and the Kingpin.

Merle Haggard - If I Could Only Fly

Please write which is the original song first,and then the version that you think is better.

I personally do not know who recorded the original on all songs.

Please write which is the original song first,and then the version that you think is better.

I personally do not know who recorded the original on all songs.

Sorry about that Peder...

Blaze Foley - If I Could Only Fly

Neil Young - For the Turnstiles

The Temptations - I Know I'm Losing You - immeasurably bettered by Rare Earth...

Sonic Youth's version of Superstar by The Carpenters is very different to the original and a big improvement. It's on the If I were a Carpenter tribute album.

The only example I can think of of a cover of a Beatles' song that's better than the original is Earth Wind & Fire's version of 'Got To Get You Into My Life', in all its finger poppin' glory:

The Temptations - I Know I'm Losing You - immeasurably bettered by Rare Earth...

Interesting call - what do you think of the Earth's version of "Get Ready"?

Bobbie Gentry's jazzy, scuttling version of Kenny Rankin's "Peaceful", which appears on the 1968 Local Gentry album, is infinitely  better than the rather wimpy original.